When people have a lot of time on their hands — or need an activity to take their minds off of something — they usually look towards playing some sort of game. It doesn’t need to be overly complex. It can be something rather mundane. However, those who do like challenges also enjoy a game with complexities.

Solitaire is the type of game fitting this framework. It’s the type of game that can be enjoyed by all generations. Many enjoy it digitally — though others prefer to play solitaire the old fashioned way (with an actual deck of cards). In order to get great at the game, one must play more than a handful of games. However, there are some strategies that can be used in order to increase the player’s success rate. 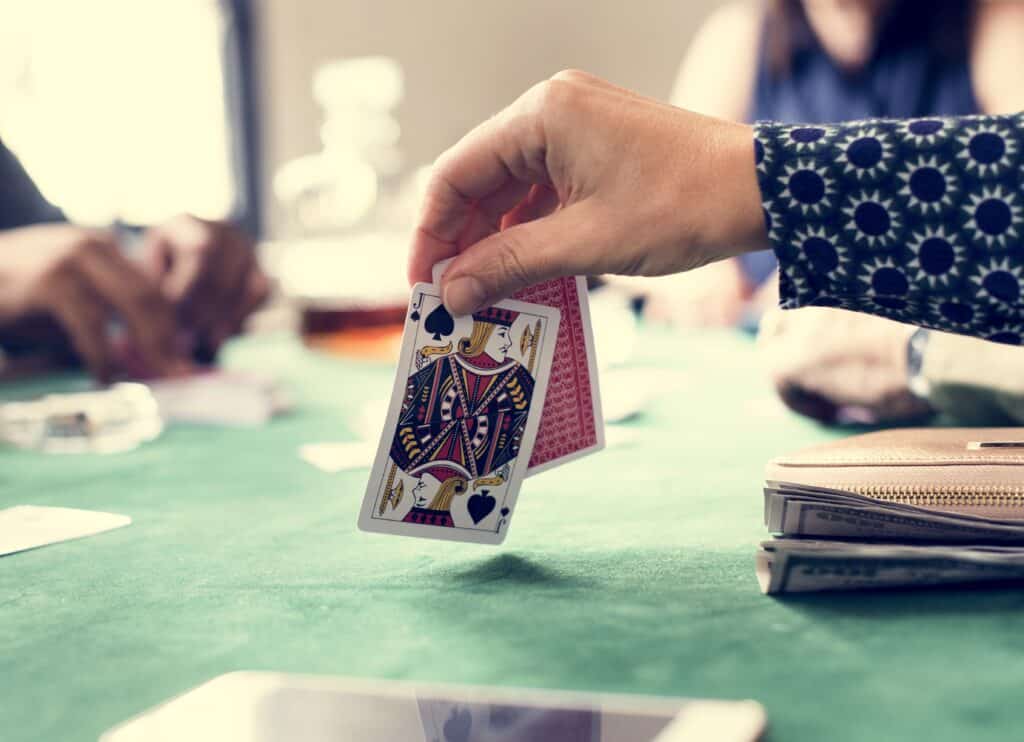 There are a few moves to make when initially starting a game of solitaire. By executing these moves, one may have a better chance at winning the game. Many experts believe that it’s imperative to get rid of both aces and twos right away.

By doing so, one can better order the bigger cards (by suit) that will be sure to follow. Placing the twos and aces in the foundation will also enable the player to piece together other available combinations.

One must be mindful when it comes to stacks, and how one wants to proceed when attempting to rearrange cards later in the game.

As such, common knowledge states that the larger stacks on the far right normally have the highest amount of cards face-down. As such, the player wants to thin this pile as quickly as possible. By adding to the pile as opposed to making it smaller, the player runs the risk of burying lower suited cards that need to be placed in the foundation (in order to actually progress with the four main piles).

The worst-case scenario would be searching for a two or a three — only to realize that it may be buried underneath a pile of cards that can realistically only be played after the smaller suits. 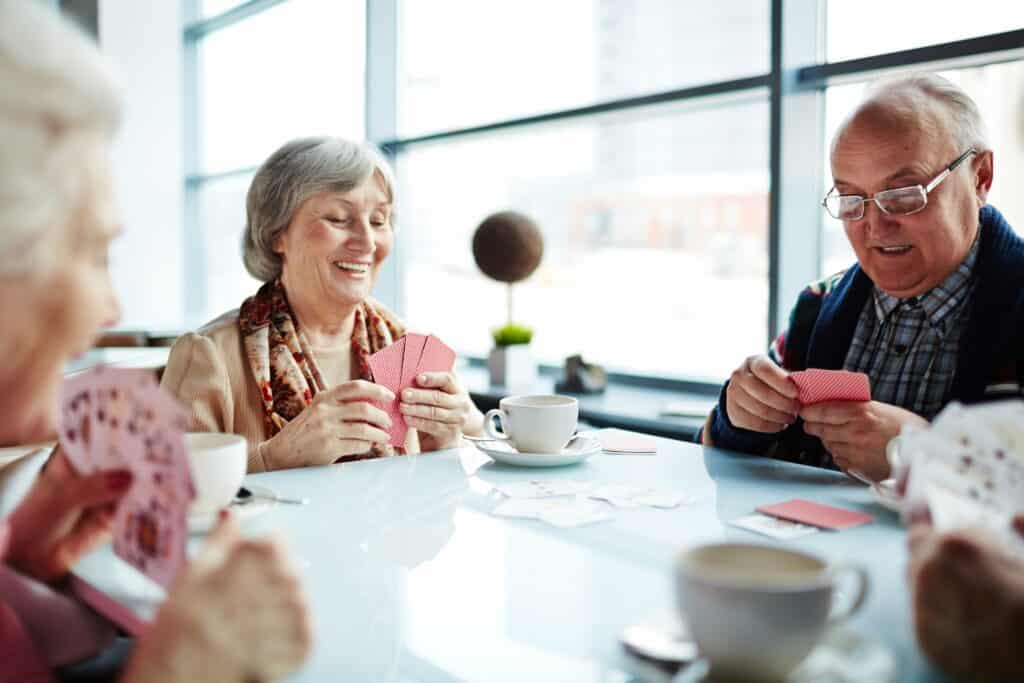 As is the case in chess, players must be cognizant in thinking a few steps ahead in order better position one’s self on the solitaire board. This is especially the case with kings. Using a king requires both restraint and plenty of thought.

Players must remember that the cards alternate by color (black to red/red to black). By surveying the turned-over cards on the board, one can better decide which king to work with (by looking at the colors of these turned-over cards).

This one is rather straight forward. Strategically, opening up an empty space offers a nice opportunity for the player to readjust their preexisting stacks.

By doing so, the player would be able to then attack other stacks without their being a lopsided situation of cards in less-than-desirable spots.

The initial move is surprisingly important when playing solitaire. Aside from utilizing twos and aces, one should also look to draw a card from the deck with the initial pull (which will then reveal its suit value).

This simply gives the player more options when looking to attack the board and play out from the initial decision. Exposing a card from the jump may completely change the trajectory of how the player wants to approach the decks with their accompanying cards that have been made visible.